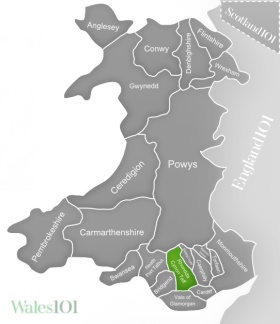 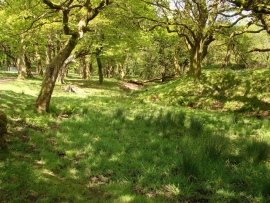 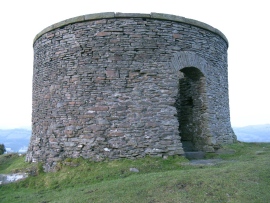 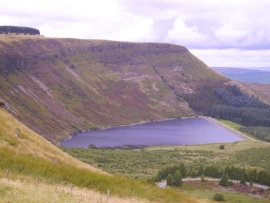 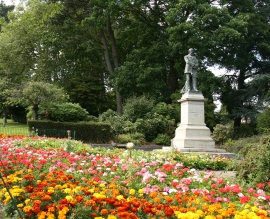 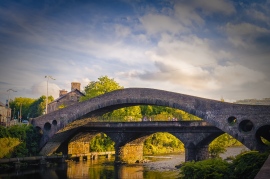 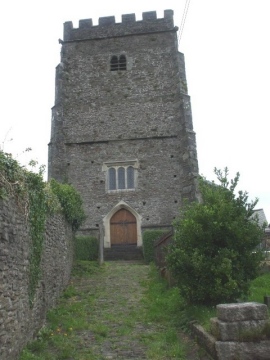 The Welsh region Rhondda Cynon Taff is usually not one of the top destinations for tourists though things are slowly improving. The region used to be a very active mining area. In the past, this has led to severe pollution of the rivers. In some rivers, no living fish could be found. Of course, this raised many concerns, and chemical industry caused additional pollution. So it's safe to say that Rhondda Cynon Taff wasn't exactly the cleanest part of Wales for quite a long time. Many of the deep mines closed quite some time ago, and the water quality has improved so much that salmon can be found again. However, thanks to mankind's changes to the environment, the wildlife in the valleys of Rhondda Cynon Taff will never be the same again. There are very beautiful places in this Welsh region, but if you are looking for unspoilt natural beauty, then this might not be the best destination.

Rhondda Cynon Taff is more interesting for people who have an interest in heritage and culture. There are some interesting heritage trails. Some of them are walking tracks, and others can be driven by car or bicycle. And of course, if you have an interesting in the coal mining history of the country, then you will be able to learn a lot in the valleys.

Something worth mentioning is so-called Valleywood (though it's not exactly in a valley). The actual name of the place is Dragon International Film Studios, and it's a project headed by Sir Richard Attenborough. It is hoped that the film studios will bring some more money into that Welsh region, however, the first few years have not been very easy for the studios.

The Rhondda Heritage Park is the ideal place to go to if you would like to learn more about the mining history. A 40 minute tour that is led by an ex-miner will take you underground to a mine that is not in use any more. For people who would not like to go underground, there is an interesting visitor centre, and kids can play in the energy zone.

Porth is a gateway to the valleys, and the ideal place to stay in if you would like to visit the Rhondda Heritage park. The pop factory studio in Porth has been popular with groups like the Atomic Kittens in the past, and Bronwydd Park is most likely one of the most beautiful parks in the region. There are also historic buildings and of course modern shopping.

Aberdare is one of the main towns in Rhondda Cynon Taff. The town was founded in the Middle Ages, and thus also has a few interesting buildings that you can visit. The town is also known as the Queen of the Valley, and people who enjoy shopping will find this town the best option in Rhondda Cynon Taff. Visit St Elvan's Church with its 180 foot tall spire!

Ferndale lies 300 metres above sea level, and while that may not be much, it is enough to give it the title of highest town in Rhondda Cynon Taff. While the town is easily accessible, its location makes you feel like you truly isolated from the rest of the world. There are some lovely walks in the area, and you should not miss visiting the Maiden's Lake.

The name Treorchy might ring a bell and sound familiar. The one famous thing that stems from Treorchy and is known worldwide is the male voice choir from Treorchy. However, they are not the only reason to check out the little town. It has a high street that's almost a mile long, is surrounded by mountains up to 1500 feet high, and there are also some lovely walks for all levels of fitness.

If you are not into mining nor would like to spend too much time in any of the town of the valleys, then the Dare Valley Country Park might just be the ideal solution. You can stay in a camping and caravan park, explore a beautiful landscape, watch birds, and also take part in a variety of activities that are organised by the owners.