This distinguished surname, of medieval Welsh origin, is a patronymic form of the Welsh male given name Ifan or Evan, itself coming from "Iohannes" through the colloquial "Iovannes", Latin forms of John. The forename John has enjoyed enormous popularity in Europe throughout the Christian era, being given in honour of St. John the Baptist, St. John the Evangelist, or the nearly one thousand other saints of the name. The ultimate derivation is from the Hebrew name "Yochanan" meaning "Jehovah has favoured (me with a son)" or "may Jehovah favour this child". The surname Evans emerges in the early part of the 16th Century (see below), and in the modern idiom takes the forms: Evans, Evens, Evins, Evance, Ifans, Ivings and Heavans...

A Welsh relationship name adopted from Evan, from Efan and Ifan - medieval forms of Ieuan. In Latin this translates to Johannes, the origin of English John, with the post-medieval patronymic suffix -s . Haven is back formed from Havens. Similarly, Jochanaan originates from Hebrew, meaning ‘God is Gracious’.

In 1891, the population in England and Wales was 137,842 with a less frequent 586 in Scotland. In 1881, it was reported that Evans was a top surname in the Bristol area. Farmer, Coal Miner and Labourer were the top 3 reported jobs worked in the UK. A less common occupation for the Evans family was Agricultural Labourer.

The Welsh archaeologist, Sir Arthur Evans (1851—1941), was famous for his excavations at Knossos on Crete, which uncovered the Minoan civilisation. This provided the vital missing link between Ancient Egypt and the rise of Ancient Greece.

In the UK, there are towns called Evanton and Evans Mead. Other countries include Canadan with Evansburg and Evansville, with the latter name common in the United States, where there are 6 out of a total of 13 Evans-related towns and cities. Bermuda and New Zealand have Evans Bays, whilst Australia shares the same town name Evansdale.

Tell us about any famous Haven (or surname variant) you think we should add here. We will get our genealogists to check them out and add them to the list. Thanks!

Join the conversation with the Haven tribe

Greetings from New Zealand! My 5x great grandmother is Catherine Evans born about 1778, convicted and sentenced in Dublin, then transported to NSW Australia on the "Royal Admiral' in 1792. Please help me find her family in Dublin :)

I would like to verify the birthplace of my 3rd ggfather, Alexander R. Evans/Evins, born 29 May 1761 in possibly Seagahan, Armagh, Ulster, or his father, Alexander Evans born about 1720, died about 1770 in Fincastle, Virginia. The name Evans is of Welsh origin, and the family probably emigrated to Ireland from there and then on to the United States. I would like to be able to trace the family back further with any information you can give me.

(Part 1 of 3) The Evans name has a long history in British Isles, but now DNA and some recorded history says their origin is from the Emerald Island. The Evans story [dominated by DNA tribal marker R1b-L513, Subgroup B2] can trace their origins to the Finn Valley in Donegal, Ireland from 50 BCE. Perhaps the journey begins with the Clanna Dedad; Deda, son of Sen or Deda Mac Sin. The Evans surname origin is from Clan Domnaill [DNA Tribe R1b-L513, Subgroup B1] and relations who remain in Ireland take the modern surname (O’)Donnelly, McDonald and Donohue in Ireland.

(Part 2 of 3) According to research, the Domnaill name is also found in Brittany, France. It is a very old name which appears in the 5th century Roman inscriptions as Dumnovellaunos in Brittany meaning “Deep Valour” equivalent to Irish Domhnaill. But how could this be? Recent discoveries from DNA testing are unlocking the migration patterns of Celtic tribes as late as 800 CE to 1200 CE. The Evans story begins in pre-history Ireland then moves to Wales where the family can be traced back to their Welsh tribe Cydifor Fawr. An ancestor and many of his kin will then move to Brittany, France during the Dark Ages.

Areas of Origin for Haven

Write an email address and click 'Invite' to share this page with more members of the Haven tribe.

Discover about where the Haven live around the world

Show off the Haven Family Crest… 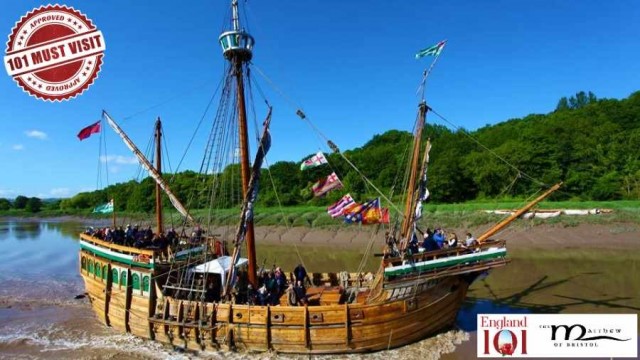 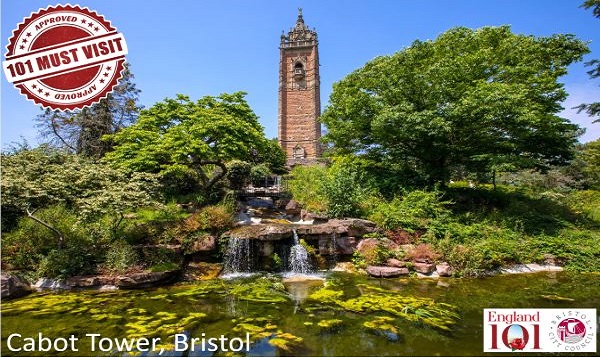 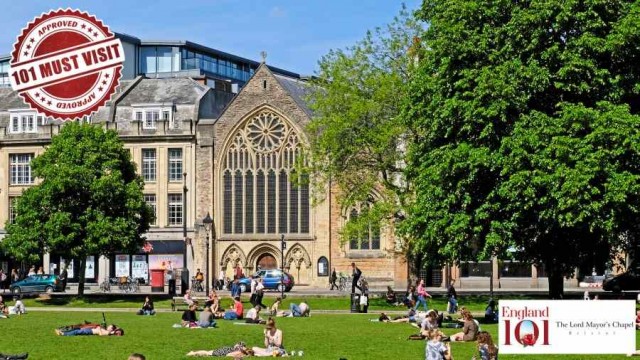 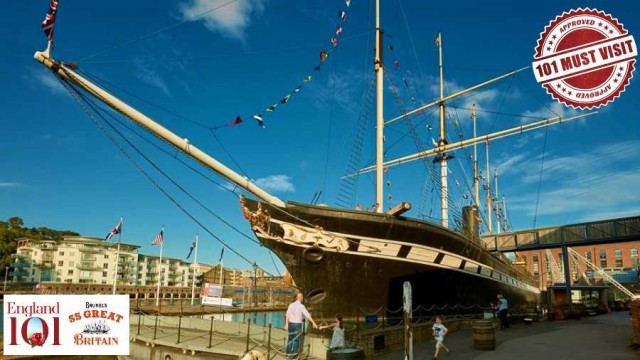 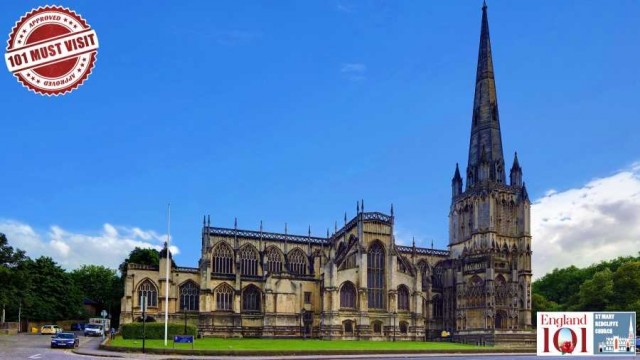 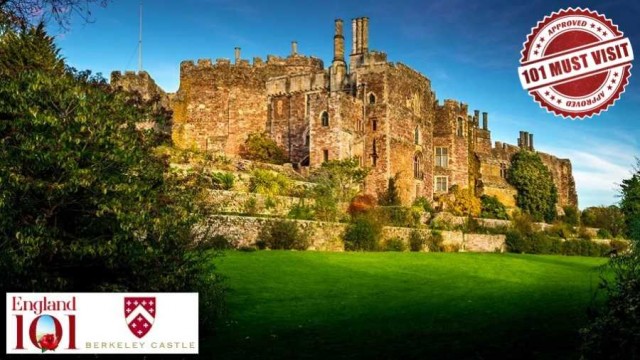 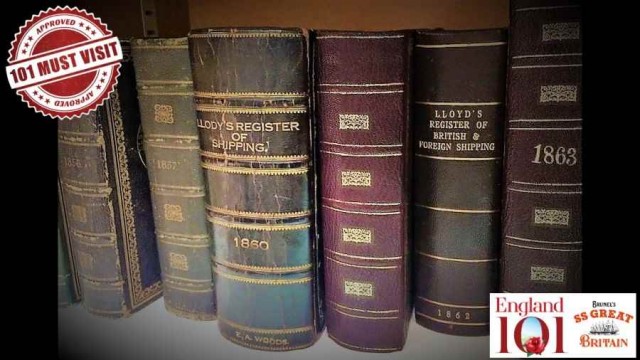 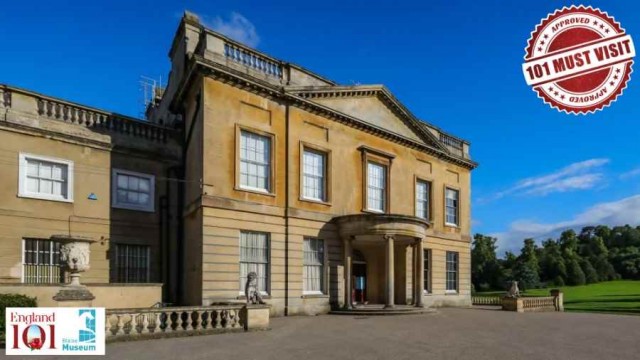 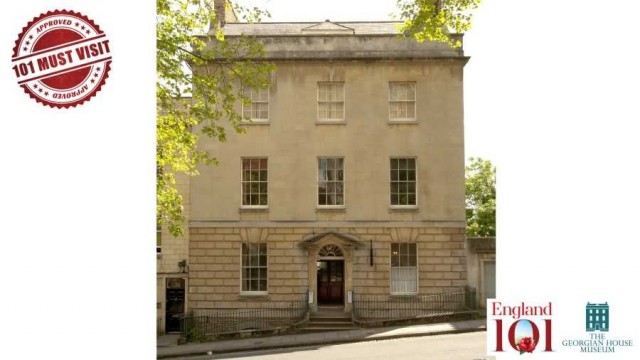 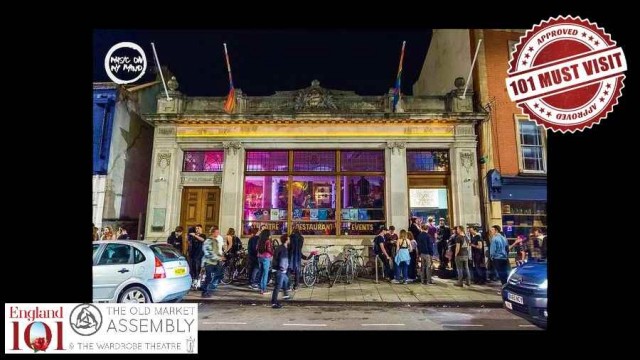 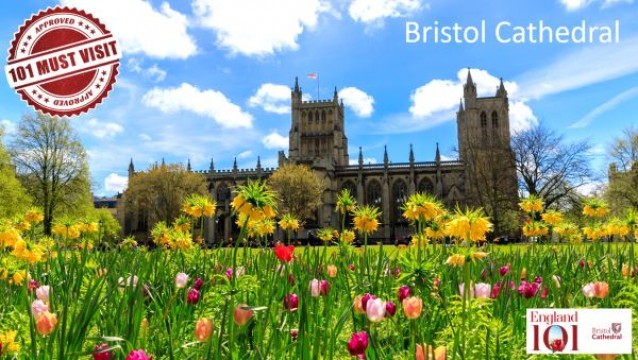 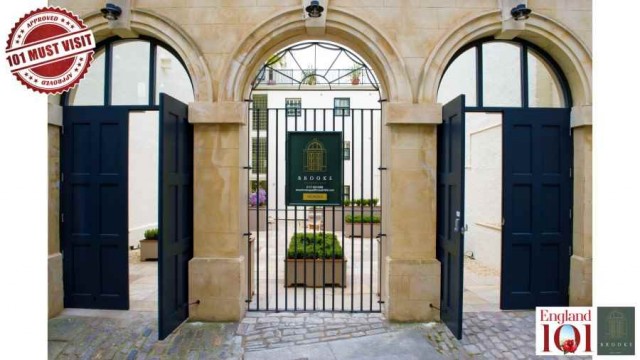 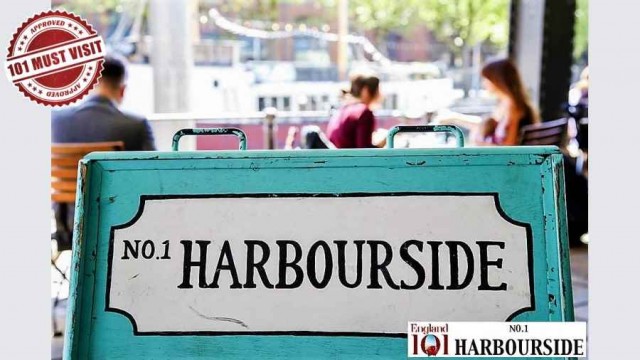 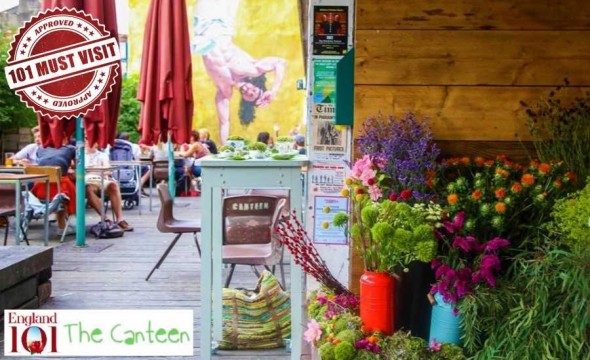 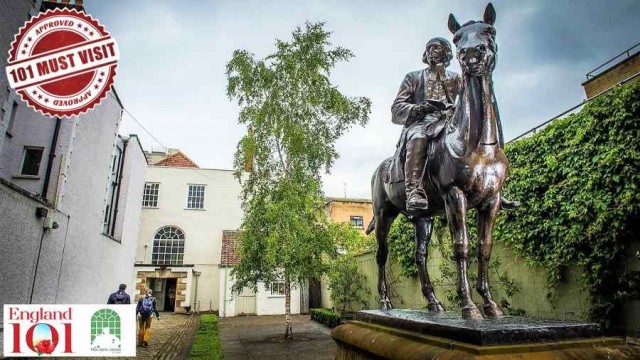